I love wonton soup. I crave it when I want something warm, wholesome and simple but I always thought it seemed too complicated and involved to make. After trolling the internets I discovered a simple recipe and great tutorial by Sarah over at The Woks Of Life which ended up being a fun, origami cooking experience. 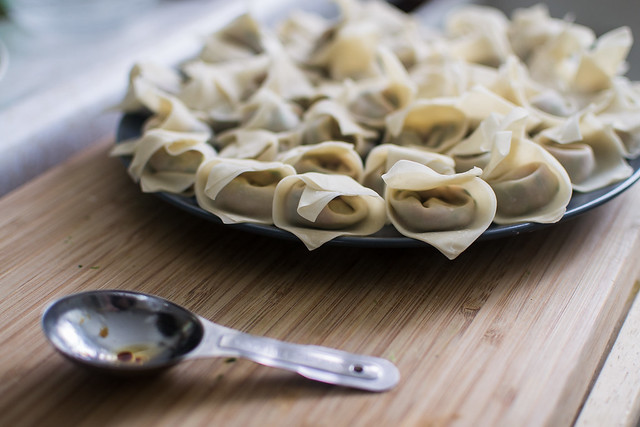 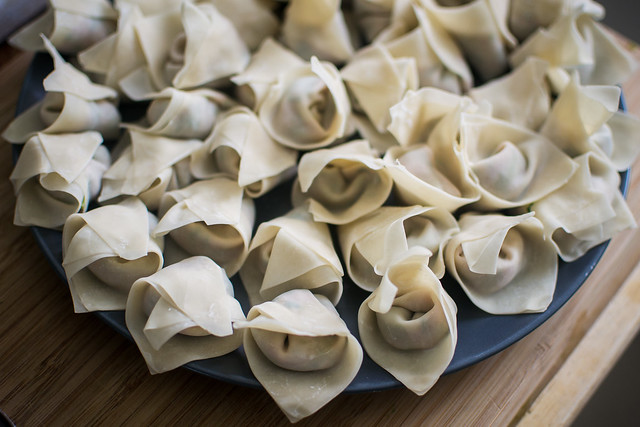 I encourage you to try it yourself, they are so good fresh out of the pot (you get to choose how well cooked you like them) and you will definitely be rewarded for the effort you put in.

The recipe is the pretty much same as the one over at The Woks Of Life, so head over there if you want to use the original. I just changed a couple of things to my taste and wanted to document mostly for my own reference :)

Bring a large pot of water to a boil, wash the baby bok choy, separating them from the stem as you go.  After they are all washed pop them in the boiling water until they are wilted (I totally overcooked mine but everything was still OK) Once blanched drain and rinse in cold water to stop the cooking and then squeeze out as much excess water as you can.

Chop up the bok choy finely, not pulped but pretty small then combine with the ground pork, sesame oil, white pepper, soy sauce, salt and Shaoxing wine in a bowl. Mix really well so everything is evenly distributed.

Get a little bowl and fill with about 1/2 cup of water, you will use this to ‘glue’ together the wonton wrappers so that everything stays inside when you boil them up. Grab one of your wrappers and lay it flat on your hand. Wet two adjoining edges and then put in one teaspoon of the filling. Fold over to make a triangle, then grab the two corners dab a little water to one of those corners, twist them down and join them at the back where they overlap … EASY RIGHT!!?!! Hmm, not so much first time round :) Feel free to watch this quick video for some techniques:

OK. So, keep filling and folding till all the mix is gone, I ended up using about half the pack of wrappers.

Whilst you are finishing up shaping the last third of your wontons, put another big pot of water on the stove and get it boiling, as well as your simple soup to go with it. I only made a little bit of soup, just two cans of yummy stock from ranch 99 (yep that is a whole 89 cents a can going in there) because I like to mainly just eat the wontons, not a huge bowl of soup. But feel free to double or triple the soup part it you like to sip a lot with your wontons. To make the soup, empty the cans into a pot, add sesame oil and white pepper to flavor and set it simmer.

When all your wontons are shaped your water should be boiling and your soup should be warmed up. In the plain boiling water carefully add a 2 or 3 wontons, just to test out how long you want to cook the rest.  When they rise to the surface they should be cooked so take one out and give it a taste test, if the skins are still chewy or the pork is not as cooked as you like, give it another 30 seconds and test another, I found that this is a good way to work out how long you should cook a big set of them for.

Once you have your timing down go ahead and a bunch to the boiling water ( I have a 10″ pot so I put about 15 in at a time), moving them gently around with a slotted spoon to prevent them from sticking together. Cook them to your desired consistency then remove into a waiting bowl using the slotted spoon and pour a little soup over the top. Garnish with the green onion and some cilantro if you like that kind of thing. 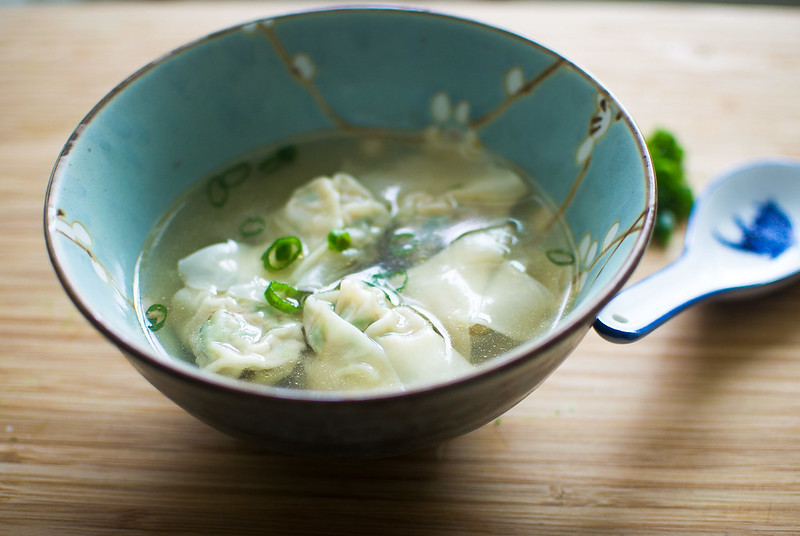 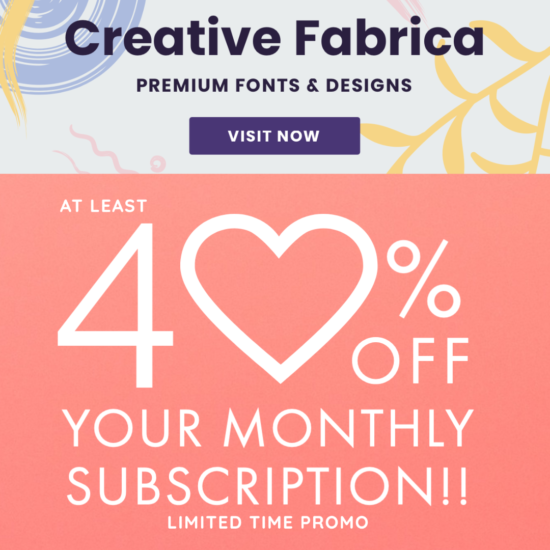